Karen Straughan is a prominent Men’s Rights Activist in Edmonton, Alberta, Canada. She is also a member of the Honey Badgers, a group of like minded, Men’s Rights Activists. Her videos are thought provoking and entertaining and she goes into a great deal of detail into topics such as Evolutionary Psychology. Visit YouTube Channel

Tom Golden discusses the taboos of male pain and also how male bonding is often shoulder to shoulder, rather than the close eye contact preferred by women and how this might suggest approaching the therapy couch different.

He explores how men tend to deal with grief with actions that honour those they have lost rather than talking, for example, how Eric Clapton used his grief after losing his son into writing the song Tears in heaven.

Understanding these difference are vital if we are going to be able address the issue of Male suicide, but very little attention is currently being paid to the subject of how best to help men, instead, men are told that they are the problem and that the solution is for them to become more like women rather than embracing their own natural heeling mechanisms. 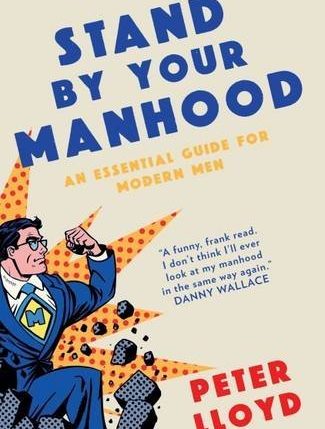 Stand by Your Manhood: An Essential Guide for Modern Men, Peter Lloyd

Under the guise of “gender equality”, policy makers often introduce quota systems whereby men and boys are discriminated against as a result of a desire to increase the participation of women and girls in fields that are seen as both highly desirable and male dominated, for example politics, company boardrooms and the STEM (Science, Technology, 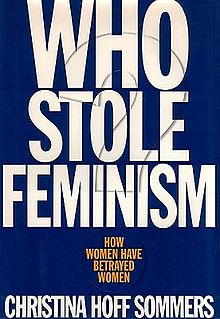